Gaming future for Sports in Canada

In the current world scenario, with all sporting events on hold until 2021, the sports industry needs a new plan! Scores of sporting fans have been robbed of their live sports experience and hence are turning to online gaming options.

The hold on live sports has affected the world’s economy adversely and as per an advertising research firm, MLB, NBA and NHL broadcasters have already lost nearly $1 billion in ad revenues in June this year and this figure does not include leagues like the NFL or tickets sales and franchises. With most conventional sports businesses looking for ways to tap gaming verticals from a diversification and revenue perspective, major sports leagues though, may not replace the revenues from live sports with those from online games, they may still be able to retain their fan base by introducing alternative sources of revenue generation.

In the wake of current global changes, leading professional leagues have been forced to make some difficult choices and this applies to every sport which has had to adapt to the new business norm that is ‘no fans in attendance’ for now. For instance, in the rapidly changing global scenario, NHL has opted for Toronto and Edmonton as the two hosting cities for the League’s return-2-play strategy, while MLB’s Toronto Blue Jays continue home games with an altered travel plan to other Eastern US Cities in 2020.

Sports Leagues have now also started accepting the fact that stakes on their product is no longer inevitable. For decades, some of them have fiercely resisted bookmaking on their events, despite the big bucks rolling in the business. Sporting giants like NHL have now given in to the changing tides and welcomed gaming options wholeheartedly. With a growing fascination for sports wagering across Canada and restricted options available in land based gaming clubs, fans are leaning towards reputed online casinos with their own wagering activities and gaming platforms. 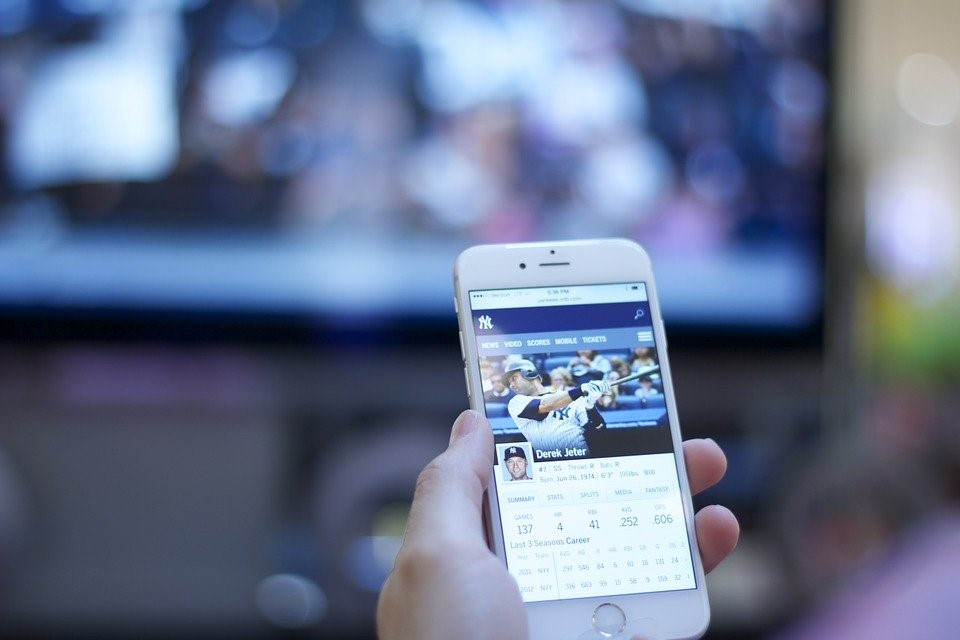 Sports gaming is the new normal

The online wagering brands have become the fastest growing sponsors for professional sports. 28% of championship football clubs and Premier Leagues in the UK alone have a Gaming company for their sponsor. With sports wagering gaining popularity across the globe, some of the most popular sports included in this process are hockey, basketball, boxing and football. This is not only entertaining for the fans, but it also becomes interesting when there is currency involved. It gives one the opportunity make money of their favourite sport.

Online Gaming in the realm of Sports

Digital entertainment in Canada encompasses not only the internet, but also skill-based gaming, social gaming, fantasy sports and esports. Online gaming portals now have a significant stake in the Gaming Business, what with land based gaming clubs losing out to premier iGaming competitors. With the gaming industry in Canada generating an estimated $31 billion gross revenue each year, the popularity of online gaming is powered by the implementation of mobile gaming technology, especially iOS and Android. Canadian fans, per say are spoilt for choice when it comes to online gaming, as the players are lifted by technological advancements and gaming operations. There’s a growing interest in sports wagering too across the country.

While esports and online gaming may not displace live sports in the future, the monopoly of live games for fans, revenue and investment are coming to a close quickly. The changing global trend is only going to further sports and online game to new heights in times to come.